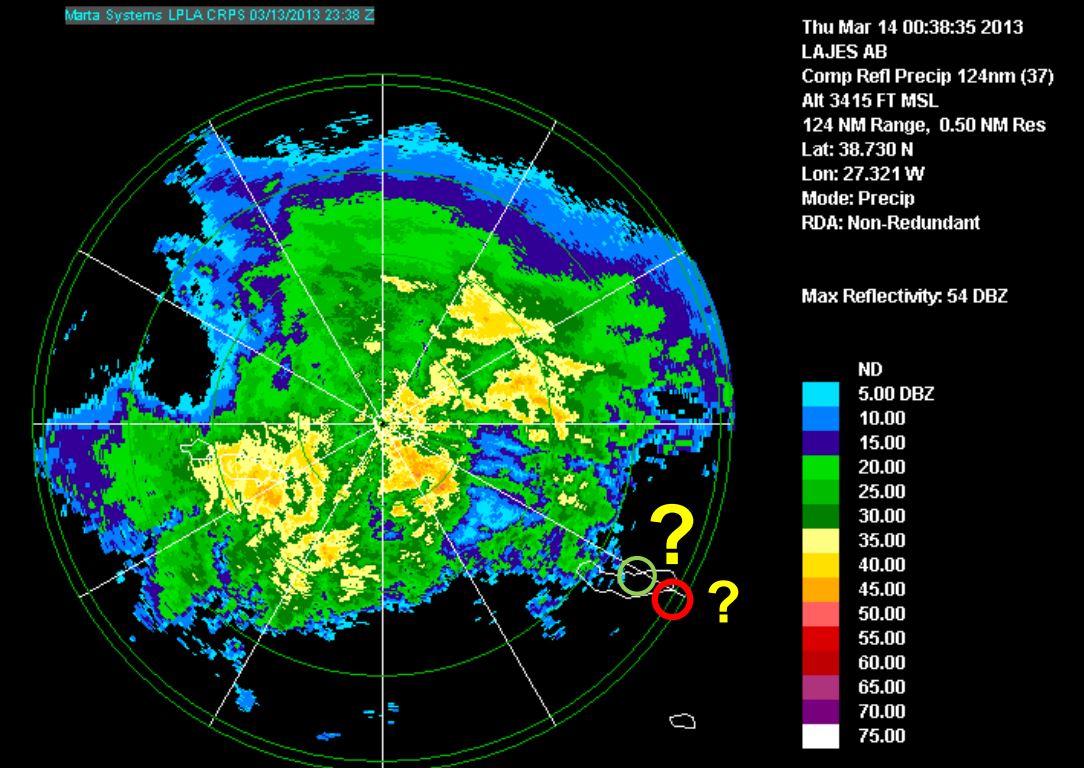 Diamantino Henriques gives a weather briefing for the Azores and looks back to the heavy rain event on 13th and 14th March 2013.

Diamantino Henriques, received his degree in Atmospheric Physics at the University of Aveiro (1986) and his MS in Meteorology from the University of Lisboa (1996). From 1987 to 2003 he worked in Lisbon as meteorologist on atmospheric ozone and UV radiation issues. He has represented Portugal on several international meetings related with atmospheric composition and has participated in several projects and programs related with atmospheric ozone (GAW), atmospheric pollutants transport (EMEP) and UV radiation (EDUCE). In 2003 he moves to the Azores and worked at Ponta Delgada Airport as a senior meteorologist and forecaster. Later in 2008 he was nominated Head of the Regional Delegation of the Portuguese Institute of Meteorology (IM) in the Azores. Currently, he is the Head of the Azores Regional Delegation of the Portuguese Sea and Atmosphere Institute (IPMA, former IM) that includes the weather forecast service for the Azores.