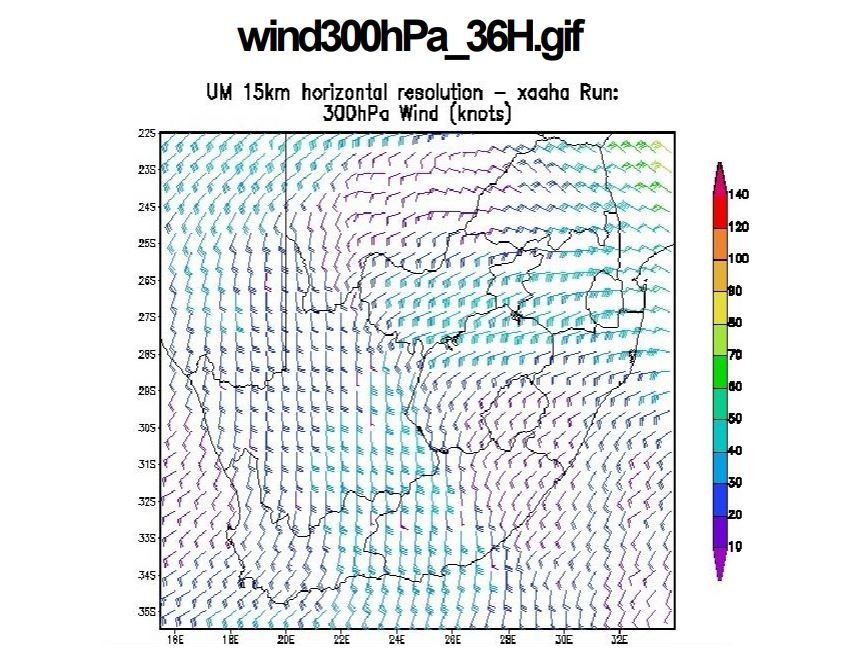 Lee-Ann Simpson is currently working as a meteorological trainer in the Regional Training Center (RTC) in Pretoria. She worked as an operational forecaster from 2003-2008, after which she started in the training department. She presently lectures to Post graduate forecasting students, focusing on specialized weather forecasting and satellite meteorology. Through the University of Pretoria, she lectures satellite meteorology and Tropical meteorology to honours students. Her interests lie in short term forecasting, severe weather and all satellite based interpretation of weather phenomena. She has a BSc (Hon) in Meteorology from the University of Pretoria and she is currently completing her MSc through the same institution.
Jannie Stander has worked as an operational weather forecaster from 1998 to 2005. Since 2006 Jannie has been working in the Regional Training Centre at Pretoria providing marine (2006-2008) and aviation forecaster training (2008-current). His main interests are aviation meteorology, synoptic meteorology and satellite interpretation and he is involved with several international working groups within these disciplines. He holds a BSc Hons degree in Meteorology at the University of Pretoria and is currently completing his MSc at the same University.