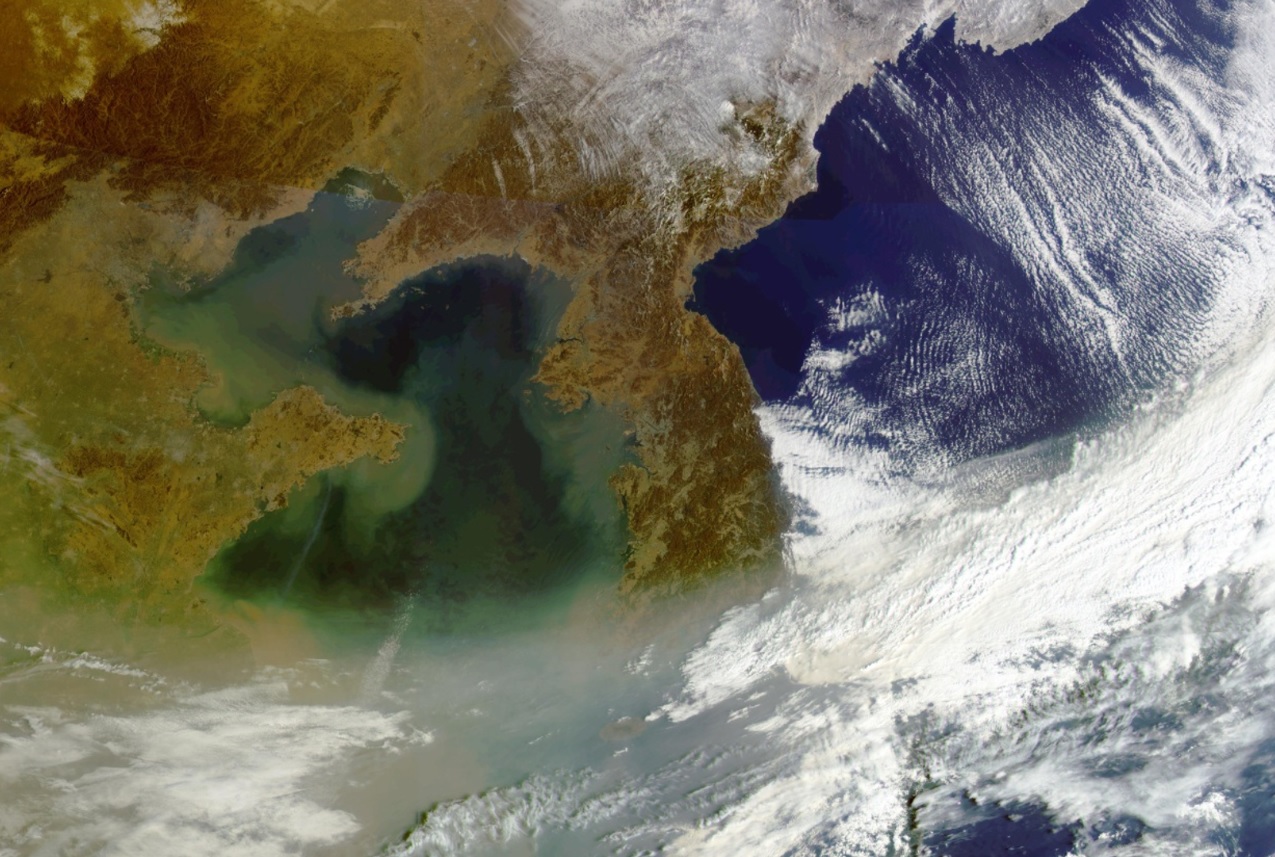 Ok Hee received her BSc in Astronomy at the Chungbuk National University at Chungchungbukdo the province of South Korea (1992), and MSc in Meteorology from the Seoul National University in Seoul South Korea (2004). She is preparing for the PhD. Her areas of interest include severe weather, lake-effect snow, Asian dust, fog and applications of satellite imagery to weather forecasting, particularly on the mesoscale. She worked at weather forecasting division as assistant for weather forecaster for 3 years from 1992 and satellite image analyst 3 years from 1996. She has been a research associate at NMSC (National Meteorological Satellite Center) KMA (Korea Meteorological Administration) since 2006. She is currently working as a meteorological satellite image trainer and analyzer of COMS (Communication Ocean Meteorological Satellite) image for KMA's weather forecaster in NMSC. Presently, she is trying to develop Conceptual Models which are applicated in East Asia after training SATREP in ZAMG.